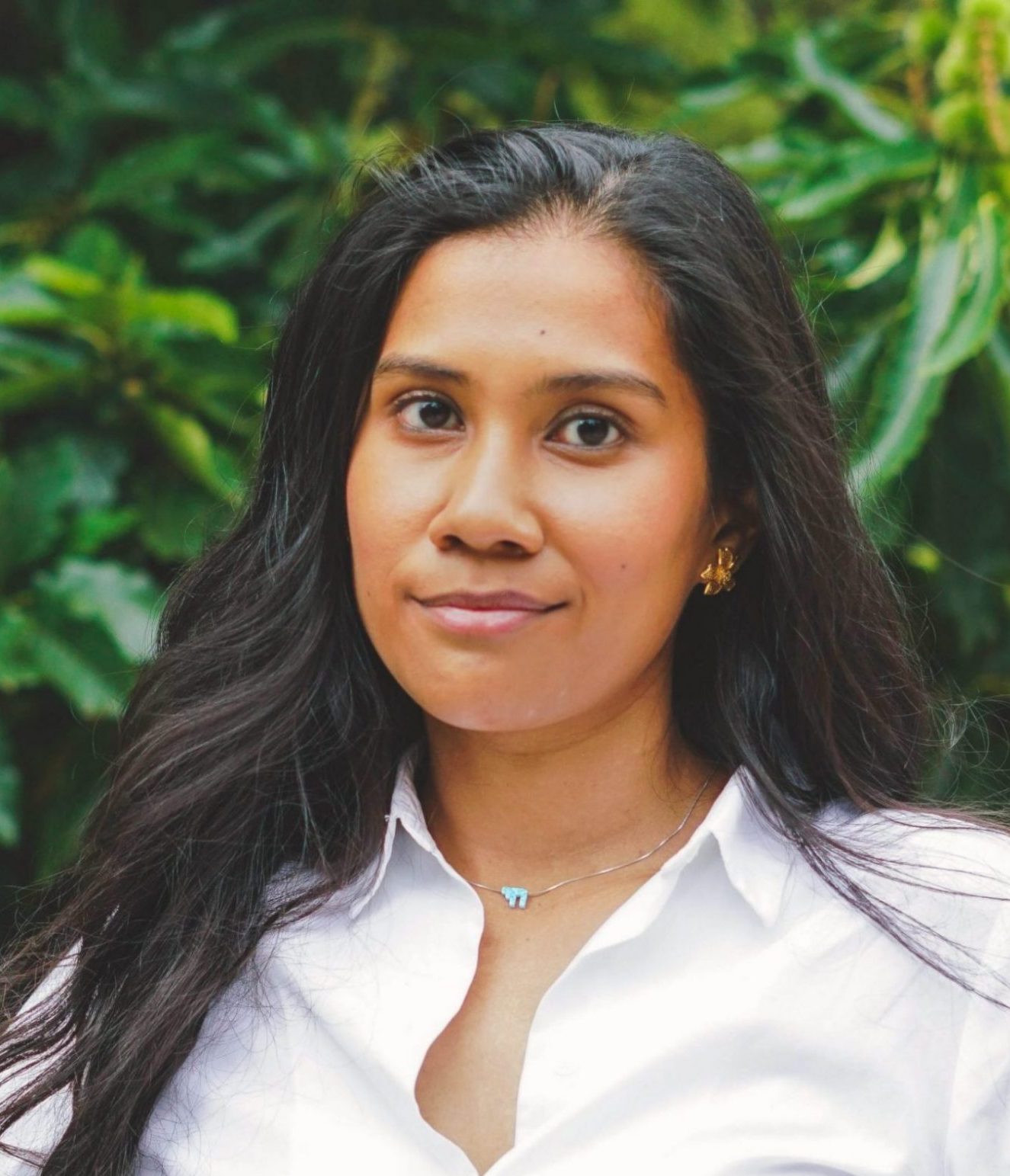 Lina Salih Didi is a breathworker passionate about merging science and eastern wisdom in her practice.

Breathwork sessions with Lina incorporate various energy modalities such as qigong, acupressure, and sound, as well as modalities like body work and Tension Releasing Exercises (TRE). Breathwork is a potent modality that brings up physical, mental, and emotional tensions that have been trapped in the body so that one can release them. Sessions often result in great feelings of release, and the realisation of profound insights.

Having qualified to work with energy medicine in 2012 when she was in her teens, Lina never intended to offer this work professionally, and instead used her gifts to help family, friends, and animals out. However, after suffering from various health conditions including alopecia and chronic fatigue, which were assisted by holistic approaches to health including nutrition, homeopathy, breathwork, and more, Lina decided to follow her heart and dedicate her life to this calling. An eternal and devoted student, she also currently training in naturopathic nutrition, and homeopathy.

While breathwork is deep work, Lina’s personal style is all about lightness and fun. Sessions also incorporate philosophy, mythology, and Jungian psychoanalysis inspired by her personal interests.

Prior to embarking on this path, Lina completed a BSc in Philosophy, Logic and Scientific Method at the London School of Economics, a MSc in Sustainable Cities at King’s College London, and another MSc in Technology Entrepreneurship at University College London.

"Thank you, Sam, for your beautiful energy and Sen Wellness for being my perfect sanctuary to restore and renew my system when I need it most.”

"Sam fixed me within months, and I got my life back. Continuing to see Sam for my overall wellbeing, he has been a major factor in my positive life changes."

"Sen Wellness Clinic and Sam have been one of the most significant discoveries I have ever made." 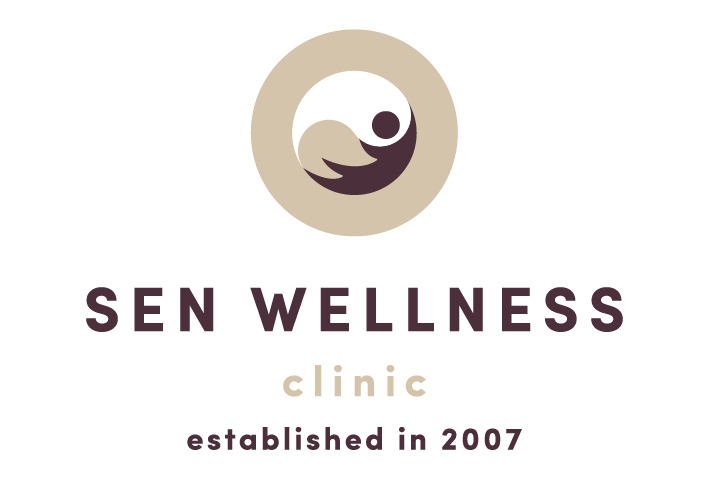